There are two main types of beans: Arabica and Robusta. While they may look similar, these beans have different flavor profiles and are used differently.

There are several key differences between these two types of coffee, with Arabica often considered higher quality.

Let’s have a look at the differences and similarities between Arabica and Robusta.

Arabica coffee is the world’s most popular type of coffee, making up around 60% of the world’s coffee production. It is native to Ethiopia and is grown in many countries, including India, Latin America, East Africa, and Papua New Guinea. It was even migrated to Hawaii, to become known as Kona coffee.

Arabica coffee is known for its superior flavor and quality, and is used in specialty coffee. It is also more challenging to grow and process than other types of coffee, which contributes to its higher price.

Many different coffee drinks are made from Arabica, including espresso, cappuccino, and latte.

Robusta is a coffee plant grown in areas of the world with a hot climate, making up around 39% of the world’s yearly coffee production. It is mainly grown in Uganda, Western Africa, Indonesia, and Vietnam.

It is a strong, “robust” plant that can withstand high temperatures, lots of rainfall, and is resistant to diseases and insects. The coffee beans from Robusta beans are smaller, have more caffeine and higher acidity, making them harsh and bitter.

Robusta is often used in instant coffee and espresso blends because it has a higher caffeine content and a more bitter flavor.

What are the differences between Arabica and Robusta coffee beans?

Both beans have characteristic features in terms of taste, appearance, cultivation, and so on.

Now let me walk you through the exact differences between the two coffee species.

Arabica and Robusta are both descended from the coffee plant called Coffea in Latin.

They both belong to the Rubiaceae family, so the two beans are cousins – the same plant descended from different subspecies.

Arabica only grows at high altitudes between 600-2000 meters, so it is often referred to as highland coffee. Such mountainous regions are difficult to reach with machines, so Arabica beans must be harvested by hand.

Robusta beans grow at lower altitudes between 300-800m, so harvesting machines can easily reach them.

They are more resistant to weather and disease than Arabica, which also increases their yield.

When looking closely, it is easy to tell Arabica and Robusta coffee plants apart based on the shape of their leaves and flowers.

The plants already have notable differences:

Examining the beans of processed coffee cherries makes the differences even more apparent:

Arabica beans are more popular because they are more aromatic, milder, and harmonious, and contain more coffee oils and sugar, making them sweeter than Robusta.

Hundreds of different aromas have been identified in Arabica coffee, making them very diverse in taste. When tasting coffee made from Arabica beans, you’ll discover fruity, nutty, chocolatey, honey, berry flavors, and many more.

On the other hand, Robusta beans are not as popular because they taste darker and have nutty, earthy, cocoa notes. Robusta coffee is also more bitter than Arabica. Robusta is generally considered stronger and less diverse in taste than Arabica.

Robusta may sound less appealing, and by itself, it is.

However, Arabica-Robusta blends are popular, but I’ll talk more about this later.

You should also remember that the quality of the green coffee bean, the roasting process, and brewing is always decisive when it comes to the final taste of coffee.

There is a difference in the caffeine content of Arabica and Robusta beans as well.

On average, you can expect Robusta to have double the caffeine content of Arabica.

And before you change your morning brew to 100% Robusta for its stimulating effects, you should know that caffeine has a bitter taste.

This means that coffee made of Robusta beans, or blends with a higher Robusta percentage, will be more bitter than 100% Arabica.

Even though crema does not determine the taste of your cup of coffee, it is something you like to see on your espresso.

Usually, fresh coffee produces rich, aromatic crema that is pleasing to the eye.

Robusta beans generally produce more crema during preparation, which is why they are often added to lower-quality coffee you buy in supermarkets. This way, even old coffee has crema.

The price of Arabica is about double that of Robusta. There are a few reasons for this.

In an effort to achieve a specific, enhanced flavor profile, coffee beans are often sold as blends.

What is a coffee blend exactly?

The two types of beans are often blended together to create a coffee with a more well-rounded flavor profile.

What does the future hold?

In some regions, the climate is becoming too hot and dry, making it harder for coffee plants to grow.

This may all give rise to more Robusta coffee, or even the emergence of a new varietal.

In either case, try both types of beans, compare them, and let me know your opinion in a comment.

Tom is a certified barista who is passionate about coffee, and loves sharing his knowledge with others on this site, and in real life as well. He has been brewing coffee for as long as he can remember, and is always exploring new techniques and ways to improve the craft. When he is not drinking or thinking about coffee, he is probably playing with his kids, or on the guitar. 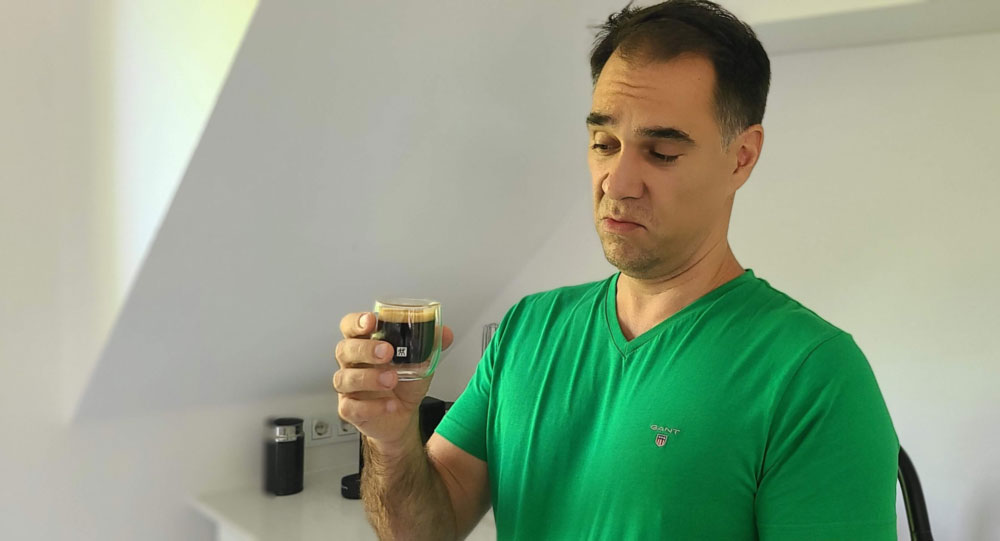 If you frequent modern coffee shops, you’ve probably heard the term Third Wave Coffee pop up. Most people haven’t the slightest idea that coffee professionals even differentiate waves in the coffee world, so if you’re looking for some information on the topic, read on. What does Third Wave even mean in the context of coffee?…

One simply does not work without coffee.  Anyone will agree that coffee affects our daily lives. It’s the life force that keeps us grinding. It’s the fuel that keeps us going. Without coffee, life would surely be a big “depresso”. Don’t be depressed. There’s a reason to smile. Enjoy life with a cupful of relatable… 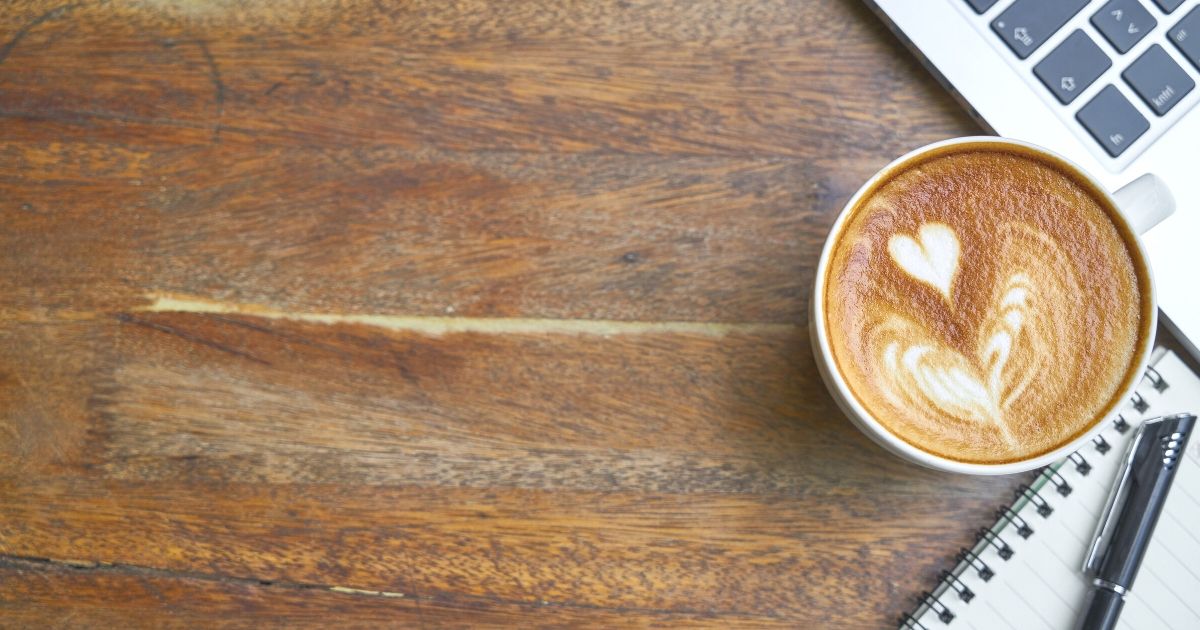 Coffee is ubiquitous. It’s an understatement to call it simply popular. It’s a ritual. It’s routine. It’s a part of our identity. Need an energy boost for a hectic Monday? Want to stay awake to finish that term paper? Meeting some friends at the new corner cafe? Coffee will always be the first choice on… 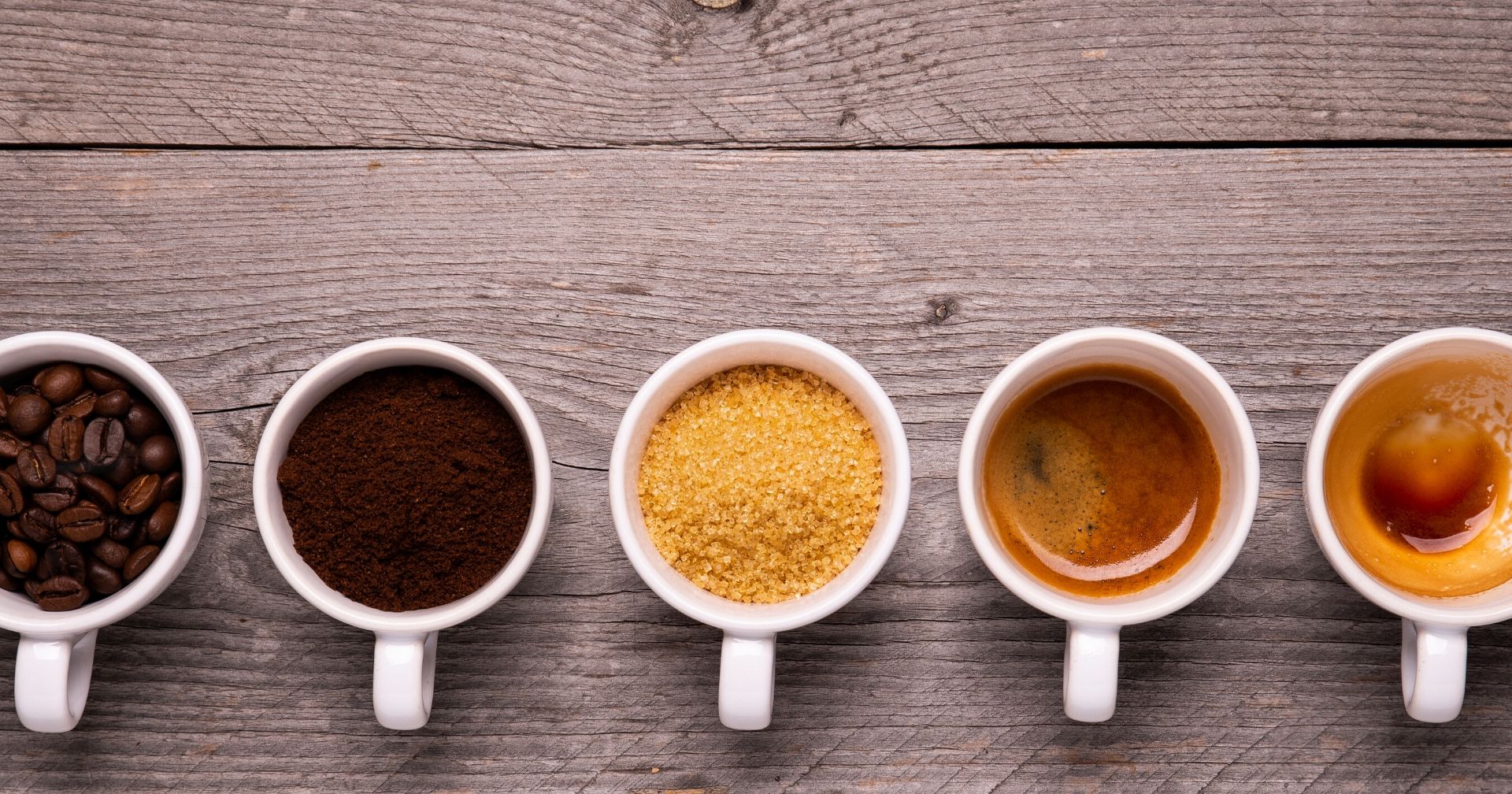 In a 2018/2019 survey, there are at least 164.4 million bags of coffee (see image for 60kg bag) consumed worldwide. Likewise, the International Coffee Organization (ICO) reported that there are 1.4 billion cups of coffee drank per day around the world. These are just a sample of the coffee facts available online these days. These big production…

Espresso and lungo coffee are two of the most popular types of coffee. But what’s the difference between them? Is one better than the other? Espresso is made by forcing hot water through finely-ground coffee beans. This results in a strong, concentrated coffee with a thick layer of crema on top. On the other hand, Lungo…